The year is 2036. In this famine-riddled world, food-centric sovereignty has been established. Living alone inside a food-inspection booth, you are striving to find truth and peace beyond the borderline.

Booth is a retro-future dystopian adventure game inspired by Lucas Pope's Papers, Please and many fictional classics I love in other media, such as 1984 and The Matrix. It began as my first attempt to make a full but small game after learning how to use GameMaker Studio in early 2017, during which time I was still a master student in Tokyo. And then, like you may guess, I didn't get the scale right and it took me 3 years to finish.

In 2018, while I was still not sure if I could ever release a game, I got accepted by the 6th BitSummit, after which Humble Bundle reached out and offered me the opportunity of a Humble Original debut. In early 2019, my high school friend Rundong Hu joined in as the music composer.

In the days of making Booth, the thing I thought about most was how not to become another Papers, Please, as much as I love that game. Luckily, after the unintended growing of the worldview itself and one year of hard work alongside a day job, upon release I'm finally confident enough to say that now Booth shines in its own way. 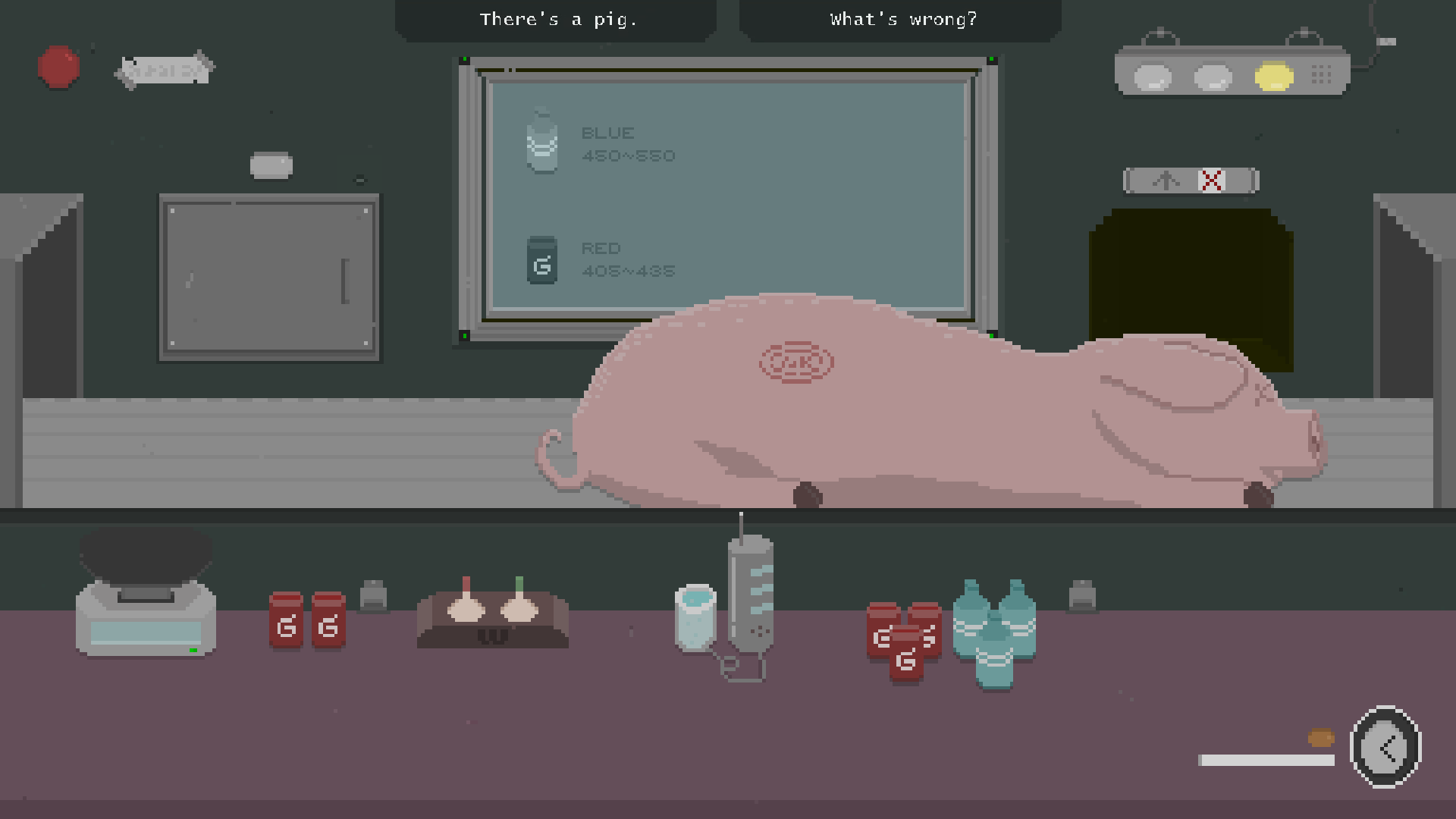 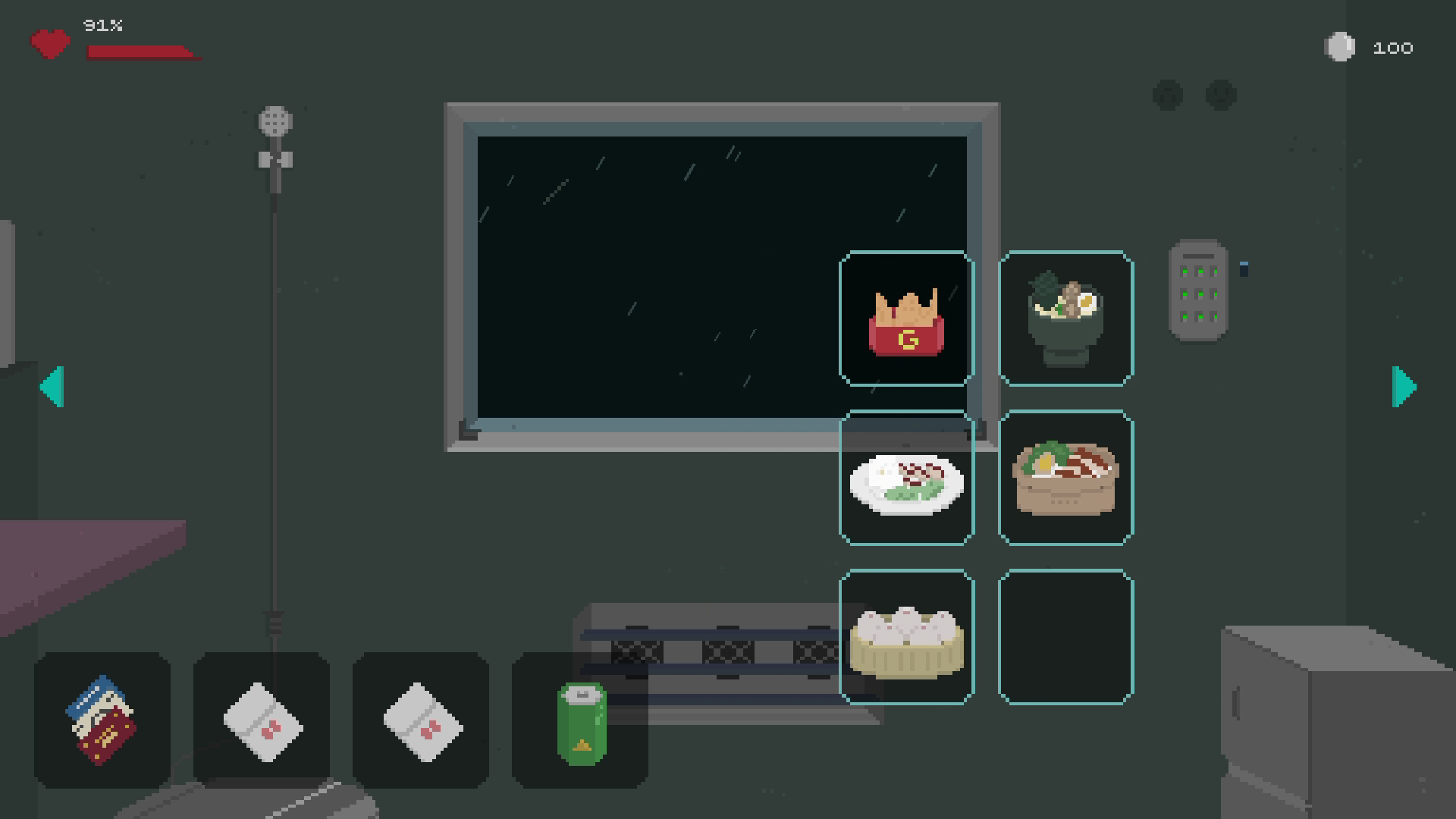 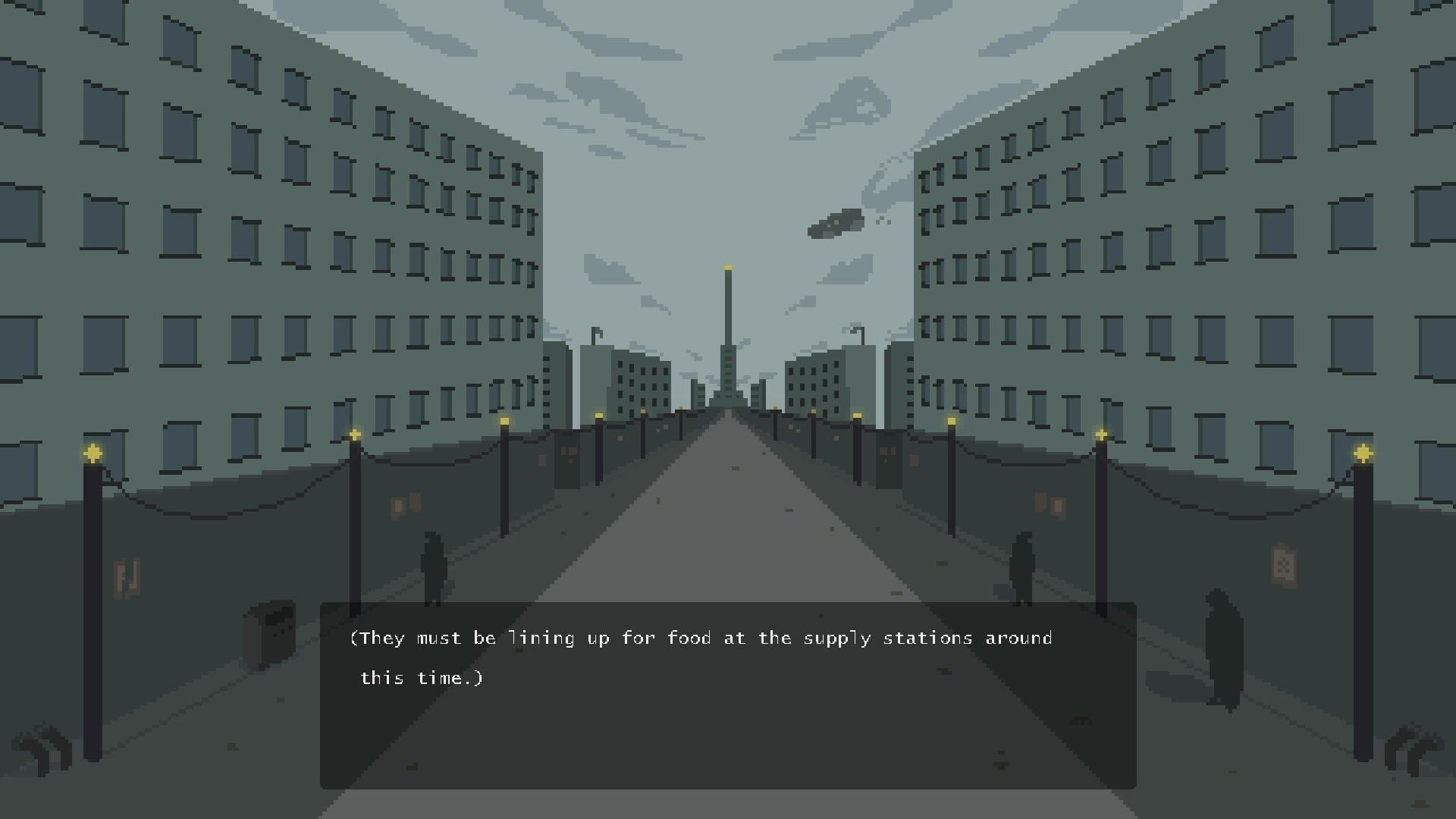 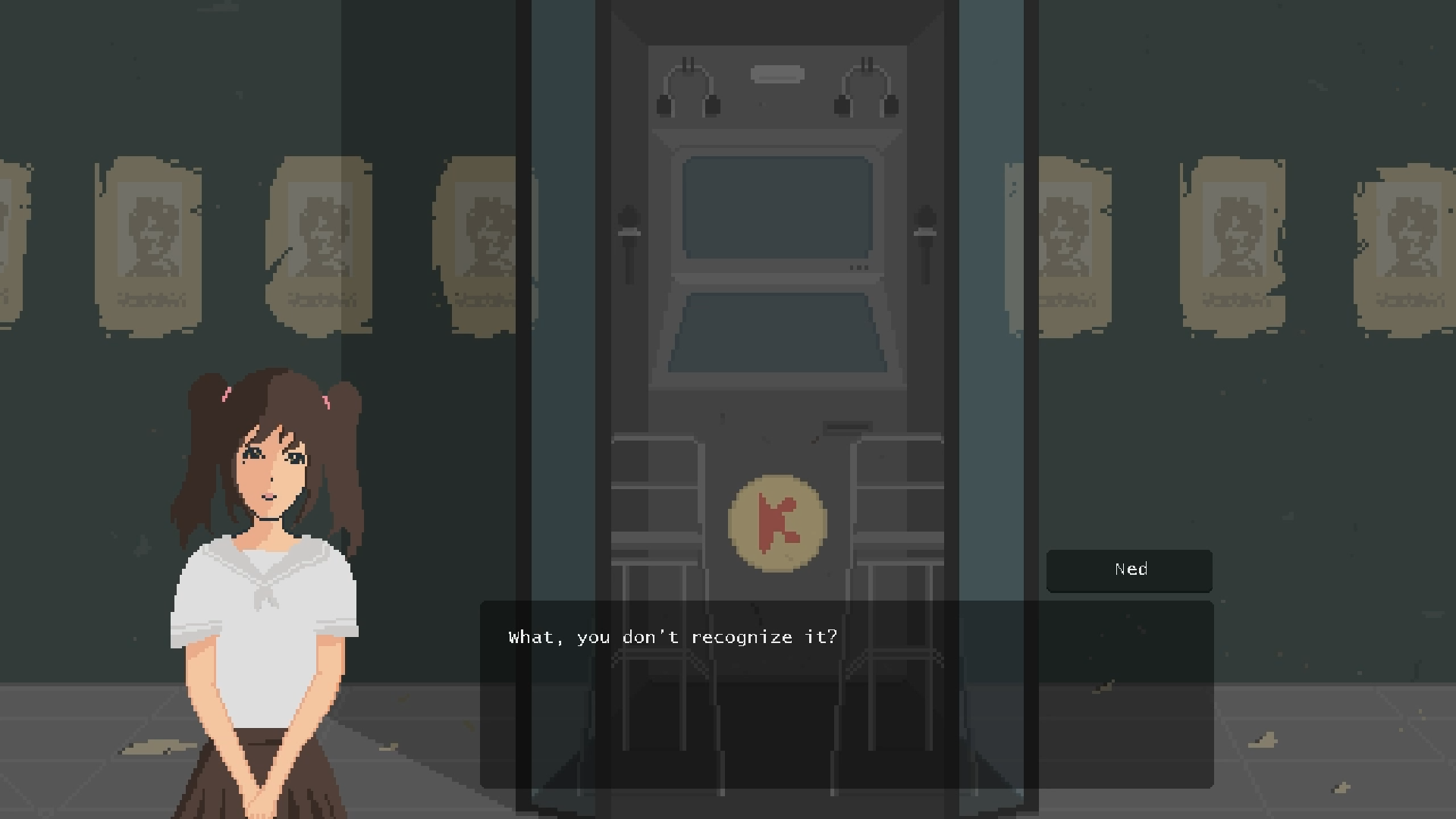 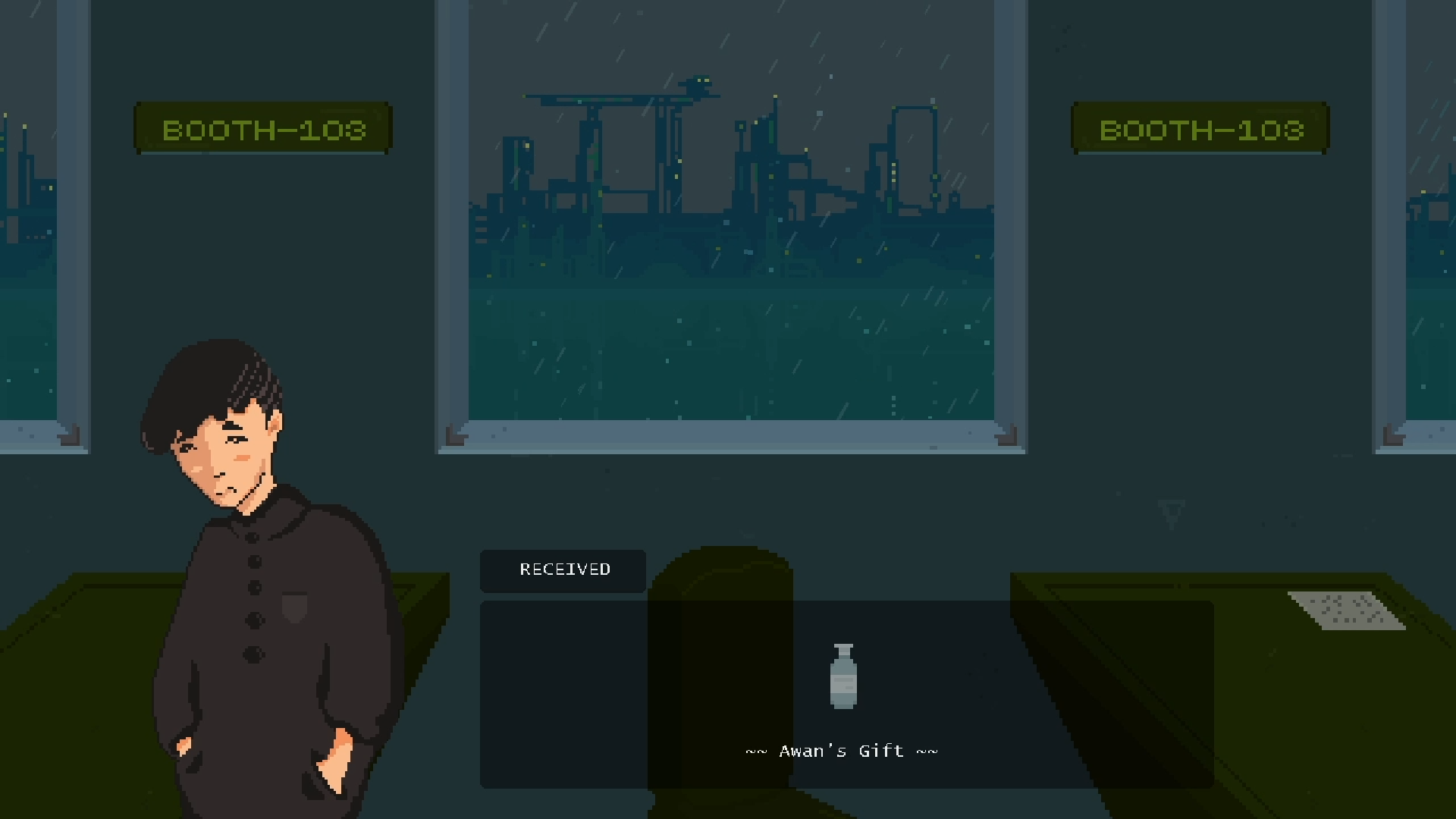 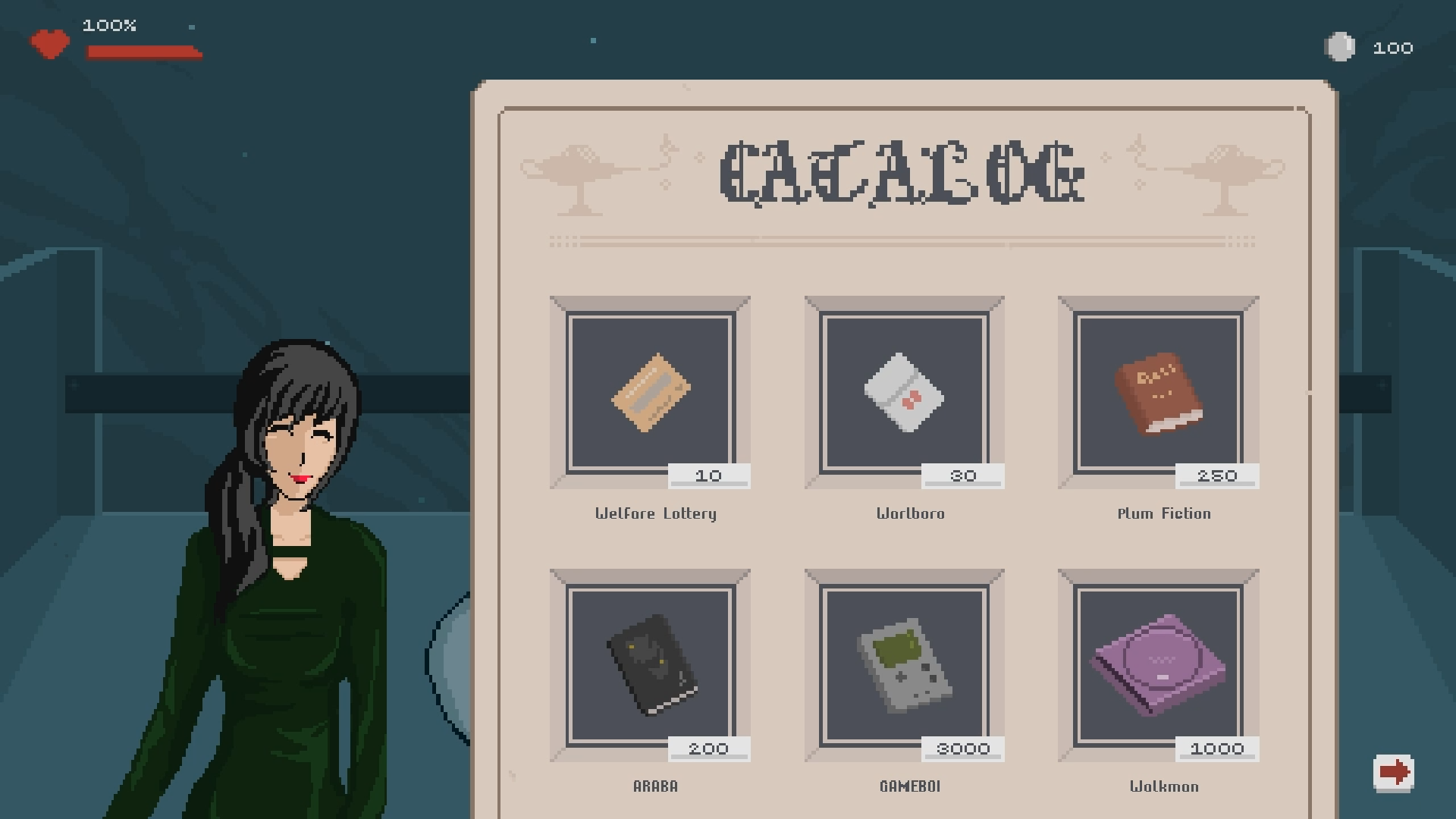 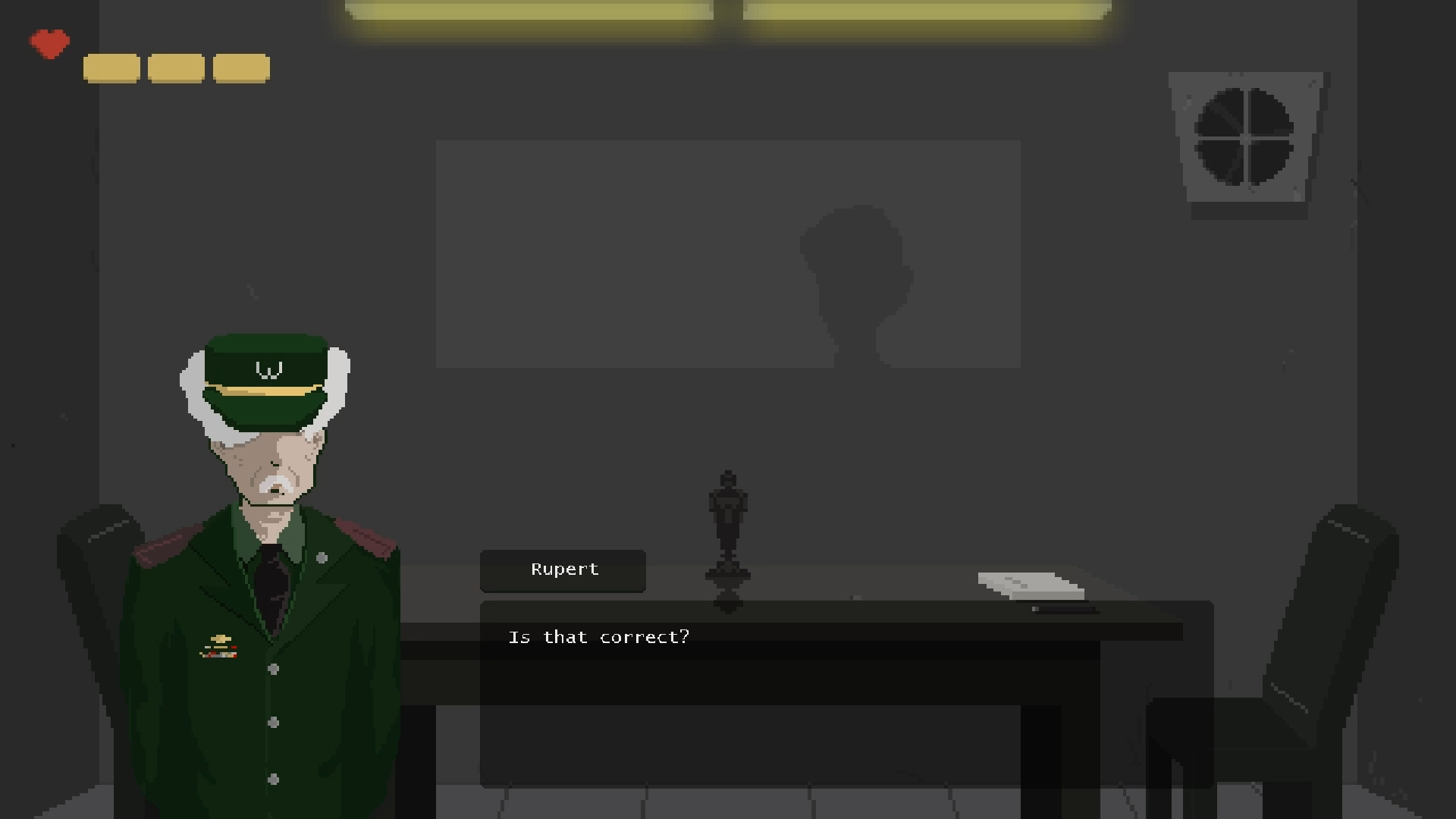 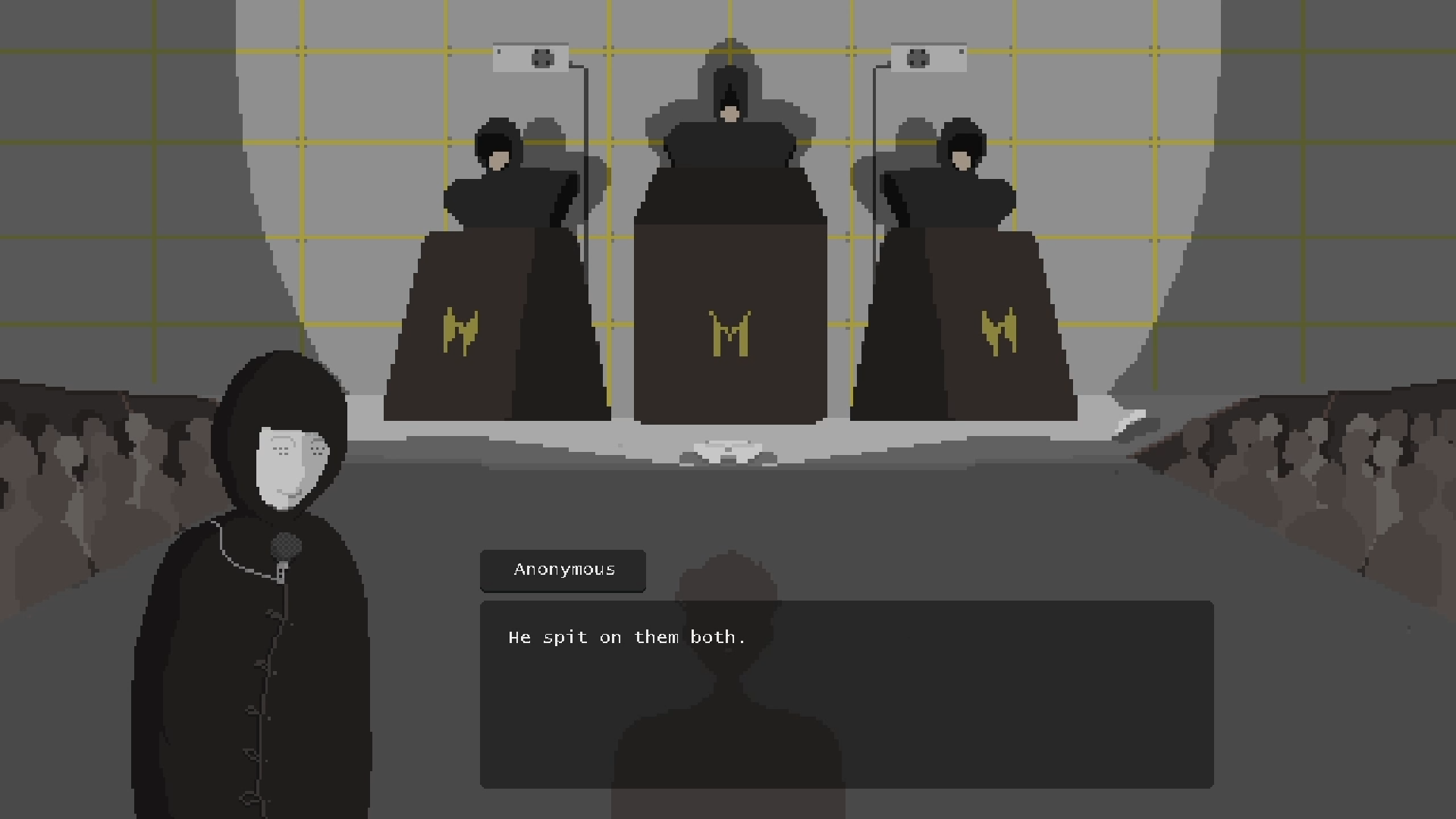